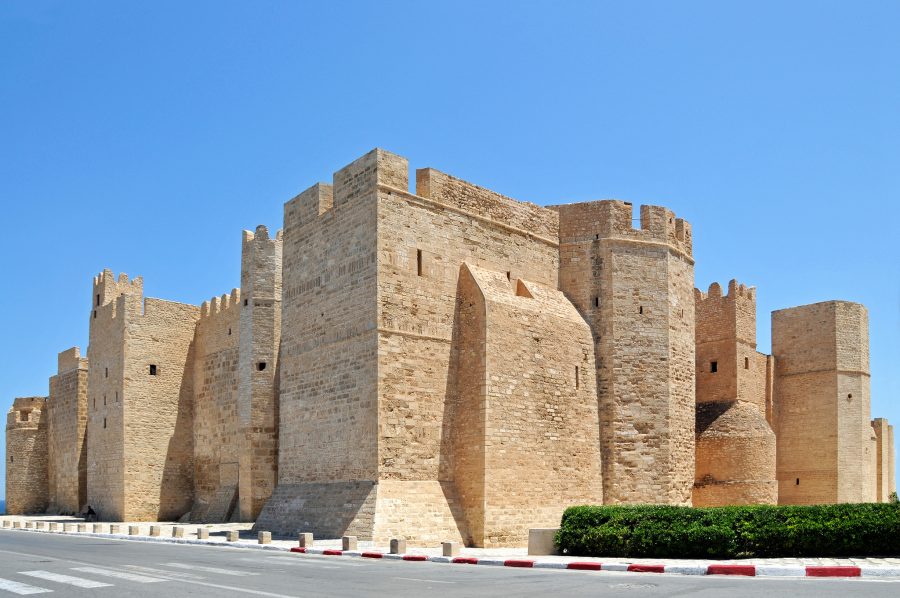 One of Tunisia’s most photographed buildings and a film star to boot, the Ribat in Monastir is a bulky walled and exceptionally well-preserved fort. 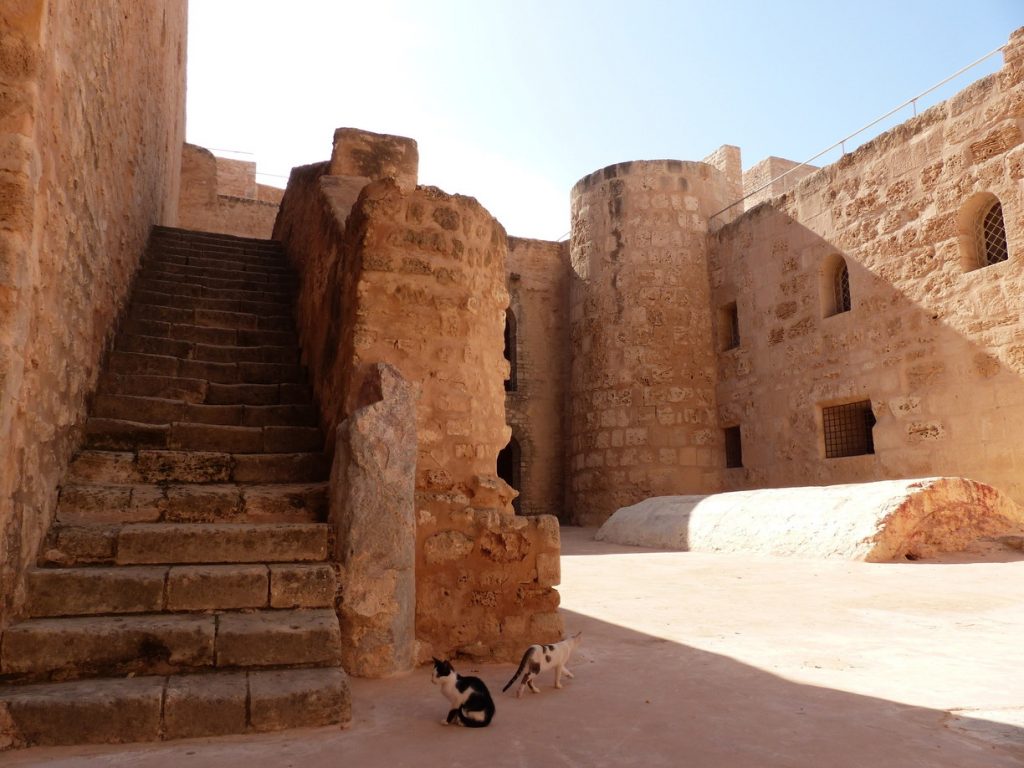 Looming over the harbour, the Ribat was originally part of a string of forts that protected the coastline but today it is one of the few still standing. Its defensive purposes may have long since faded but this golden-stoned relic is now one of Tunisia’s most recognizable landmarks (thanks to it featuring in a few famous movies), and today, tourists scramble up into its bastion tower, rather than soldiers.